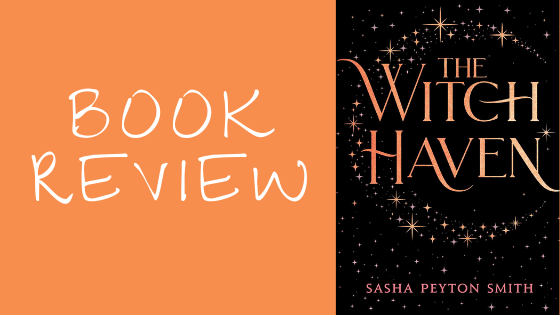 When I first read the synopsis for this book back when it was announced, I was immediately intrigued. I love the idea of mixing WWI-era society with magic, especially from the viewpoint of women. I never realized just how much I needed a book like this in my life.

Huge thanks to Simon & Schuster for gifting me an Advanced Reader Copy for my honest review.

The Last Magician meets The Lady’s Guide to Petticoats and Piracy in this thrilling and atmospheric historical fantasy following a young woman who discovers she has magical powers and is thrust into a battle between witches and wizards.

In 1911 New York City, seventeen-year-old Frances Hallowell spends her days as a seamstress, mourning the mysterious death of her brother months prior. Everything changes when she’s attacked and a man ends up dead at her feet—her scissors in his neck, and she can’t explain how they got there.

Before she can be condemned as a murderess, two cape-wearing nurses arrive to inform her she is deathly ill and ordered to report to Haxahaven Sanitarium. But Frances finds Haxahaven isn’t a sanitarium at all: it’s a school for witches. Within Haxahaven’s glittering walls, Frances finds the sisterhood she craves, but the headmistress warns Frances that magic is dangerous. Frances has no interest in the small, safe magic of her school, and is instead enchanted by Finn, a boy with magic himself who appears in her dreams and tells her he can teach her all she’s been craving to learn, lessons that may bring her closer to discovering what truly happened to her brother.

Frances’s newfound power attracts the attention of the leader of an ancient order who yearns for magical control of Manhattan. And who will stop at nothing to have Frances by his side. Frances must ultimately choose what matters more, justice for her murdered brother and her growing feelings for Finn, or the safety of her city and fellow witches. What price would she pay for power, and what if the truth is more terrible than she ever imagined?

I was pleasantly surprised by how well-written this book was for being a debut novel. It was littered all throughout by some amazing quotes that left me really thinking.. And we all know how much I love my quotes! I also enjoyed how the author wasn’t afraid to tackle some of the known issues of the Edwardian Era, such as the atrocities done to the Indigenous population and women’s suffrage. I applaud her for handling those topics with the care that she did.

Frances was an interesting main character. I enjoyed the bond and love she had with her brother, as sibling relationships are usually non-existent in YA. She was also much tougher than I was expecting, willing to do whatever it took to get the job done. However, she did make some decisions that I didn’t quite agree with or understand her reasoning for. Though I suppose you could chalk that up to her age (and  I hate using that excuse). However, I felt that the side characters really shined in this book. I loved the mysteriousness of Finn. It kept me on my toes and always second-guessing my opinions on him. Lena was also great and I loved that the author included her story. But I have to say my favorite was Maxine. She was strong and icy, but so passionate about wanting more for her life. I loved that the author only gave you enough information about her to leave you craving to know more. I hope we finally learn her backstory in the sequel. 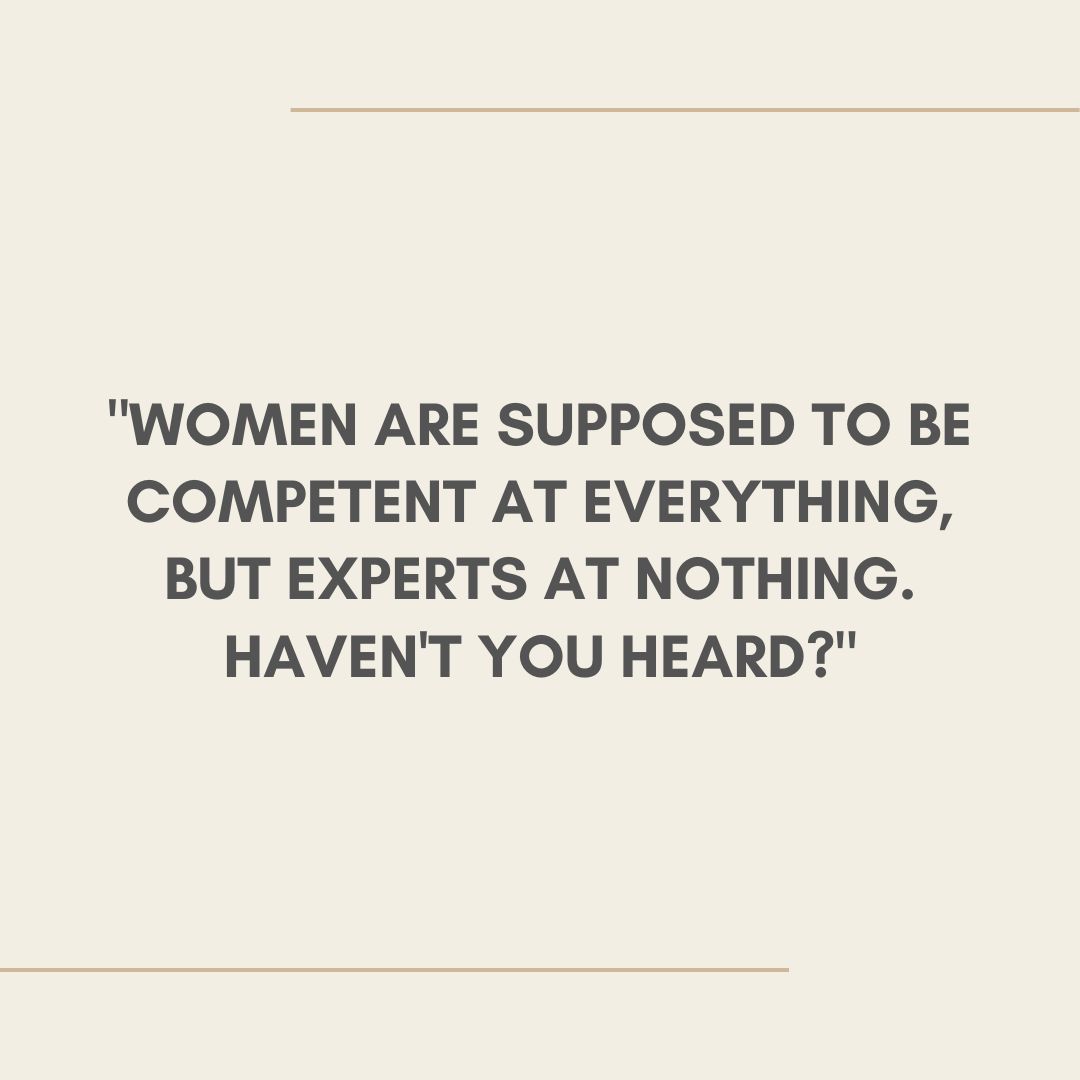 I would say that my only real issue with this story lies with the pacing. It starts off diving headfirst into the plot and immediately grabbing your attention but then the majority of the book meanders about. I thought the murder mystery was brilliantly thrown in to set the tone and give context for Frances’ connection to the magical world. However, I wish it would have played a more prominent role within the plot. It only seemed to show up at random times to move the story forward and didn’t quite feel as organic as I would have liked. Though the ending was very exciting, and while I guessed the “plot twist” early on, I still enjoyed seeing it play out.

Overall, this was an enjoyable debut novel and I’m really interested to see where the rest of the series takes us. I think that now Frances is fully integrated into the magical world, some very exciting things will start to happen and I cannot wait to see what they are!

Have you read The Witch Haven yet? If so, what are your thoughts on the story?  Is this book on your TBR? Do you enjoy reading stories about witches?