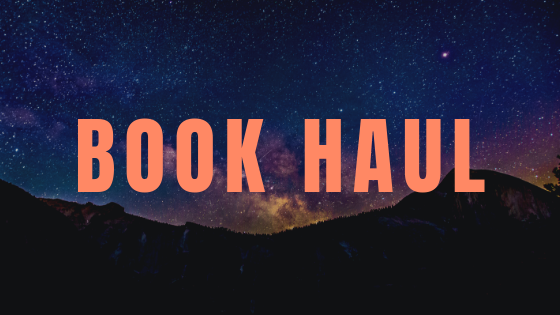 I finally got book buying itch recently during Book Outlet’s July sale and so I finally pulled the trigger and ordered a nice little box full of goodies. If you aren’t familiar with Book Outlet, it’s an online bookseller that sells new and used book at serious discounts. They focus on selling overstock, bargain bin, etc. books so you’re always getting a really great deal. They also have special sales all of the time which lowers their crazy prices even further. I think I usually average around $7 for a brand new hardback… Yep, you read that right! The only downfall to Book Outlet is that they currently only ship to Canada and the U.S. But if you are able, I highly recommend checking them out! 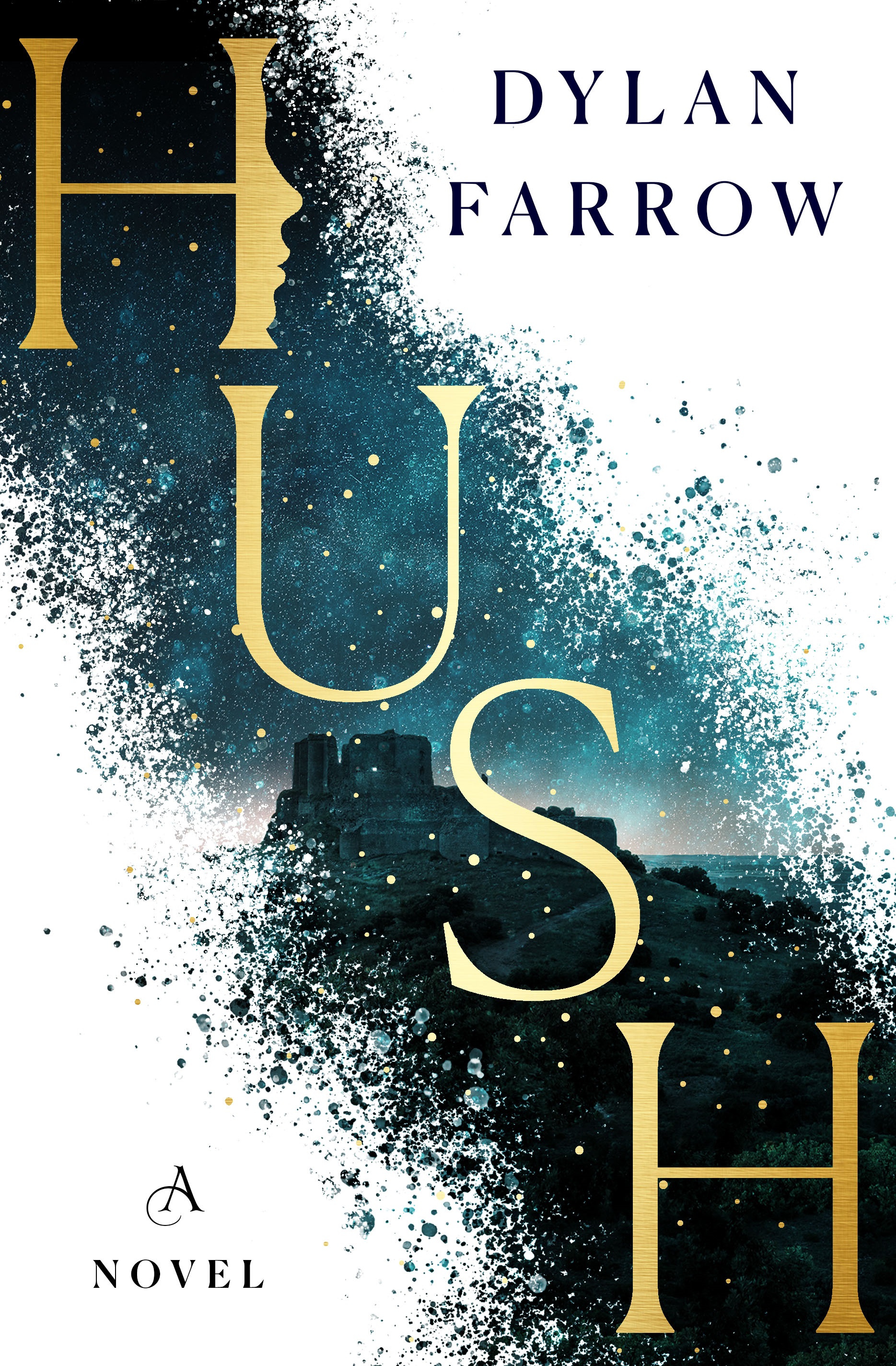 I haven’t seen much on this book since its release, but I’ve had it on my radar ever since that cover was first revealed. It’s so pretty, right?! 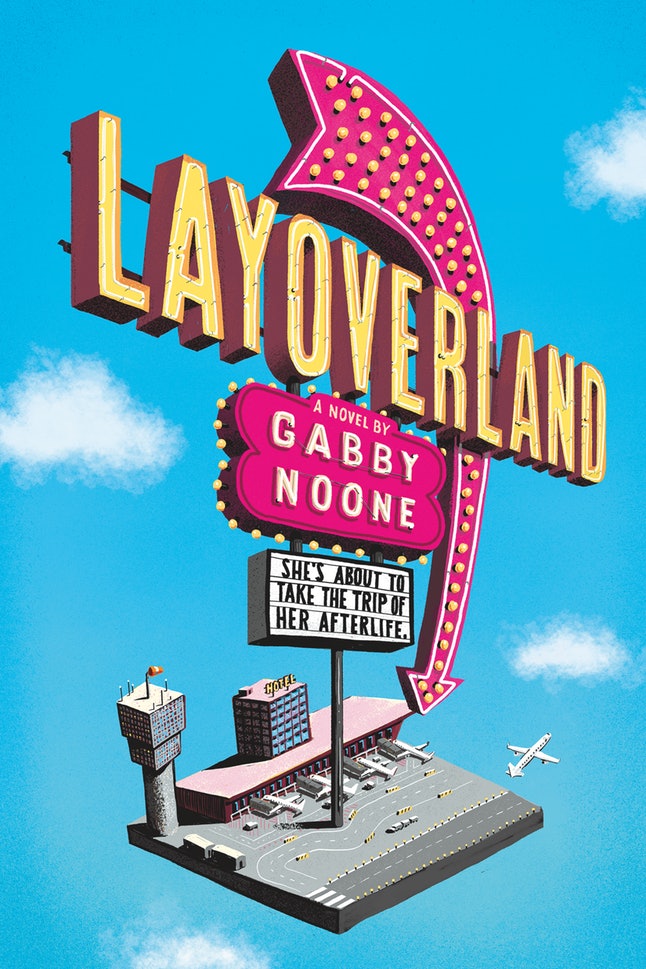 Layoverland  by Gabby Noone

The synopsis of this book sounds like so much fun. I am here for a little bit of purgatory! 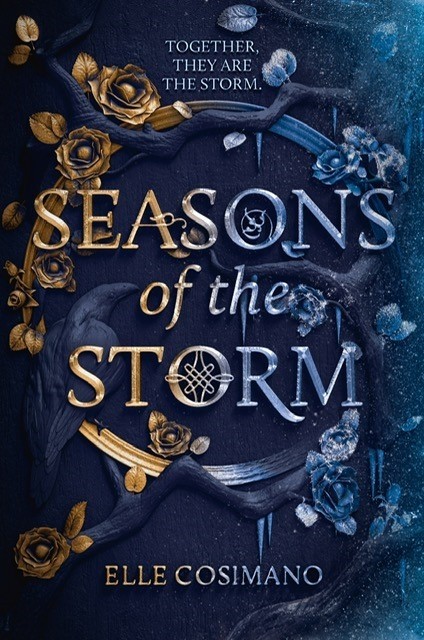 A Jack Frost retelling?? Yes, you heard that right! 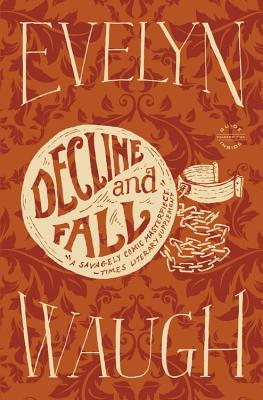 Decline and Fall  by Evelyn Waugh

This is apparently an English classic and humorous tale about 1920’s high society. I had never heard of until recently but it does sound like a lot of fun! 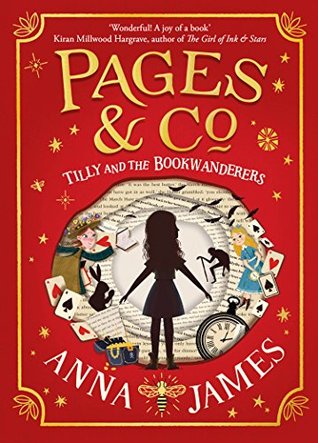 Tilly and the Bookwanderers (Pages & Co., #1)  by Anna James

I have been on the biggest middle grade kick recently and this book sounds like it has everything that I love about that genre. Whimsical fun set amongst classic children’s novels coming to life sounds like the makings of a new favorite to me. 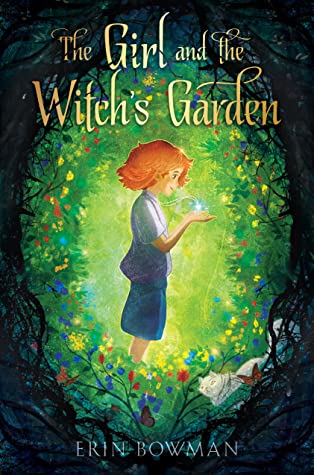 The Girl and the Witch’s Garden  by Erin Bowman

I find Bowman to be such a good author. She had me hooked from her debut novel so I’m really excited what she can do with her first foray into middle grade. 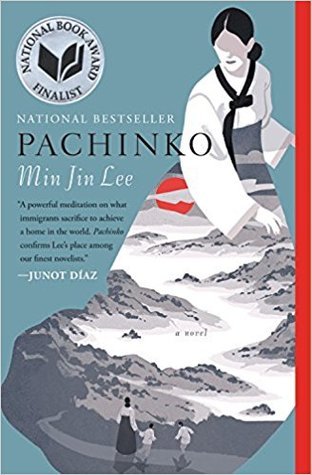 I feel like I’ve put off this award-winning novel for far too long. 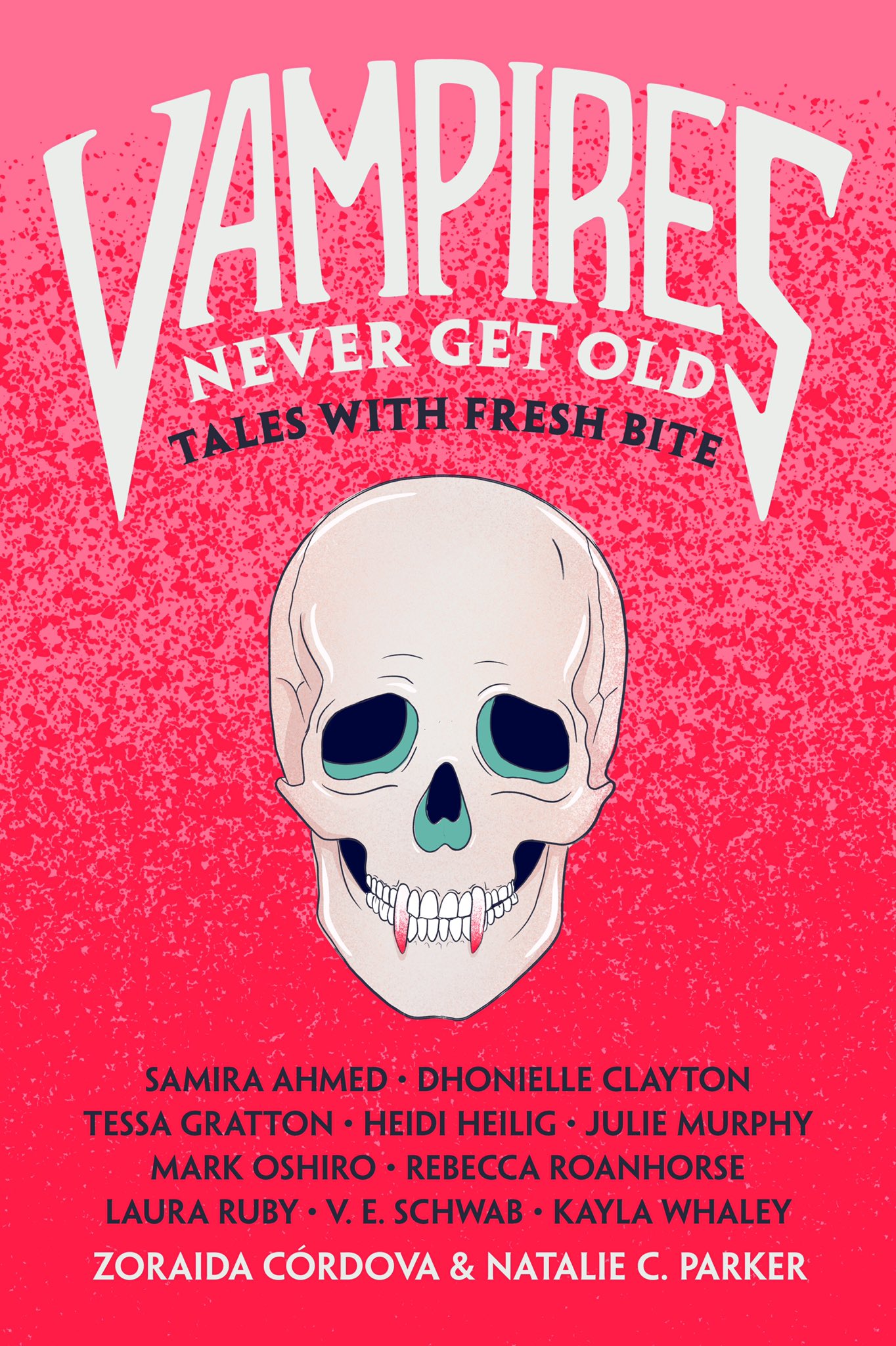 I will fully admit to still loving any story to do with vampires. I feel like there’s something that will never not be badass about those bloodsuckers. I also know that Schwab’s story is currently being filmed as a new show for Netflix, so you know I have to check out the original before it arrives! 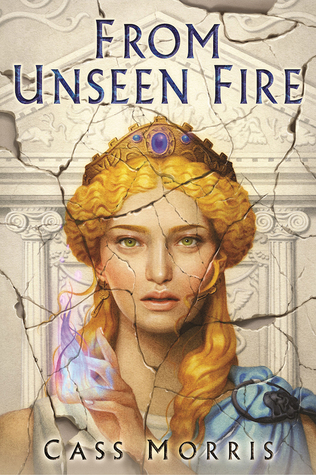 I am very much into a fantastical alternate history version of Ancient Rome. Reviews say this book focuses a lot of the plot on political intrigue which makes me very excited! 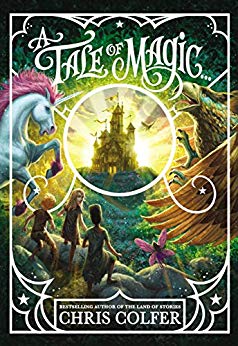 Another middle grade that I’ve heard some pretty good things about!

I actually read this series back when I was in high school but I don’t remember much about it except that I really enjoyed it. I plan on doing a buddy reread for it with Geronimo Reads soon to see if we both still enjoy it this second time around… Controversial Opinion (for me): I actually prefer the original covers with the dresses, as they definitely reflected the Gilded Age setting much more. 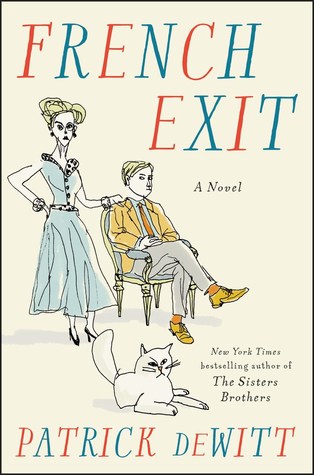 This sounds like such a funny, weird and quirky story that would be nice palate cleanser from my usual fantasy novels. Plus, who doesn’t enjoy a novel set in Paris? 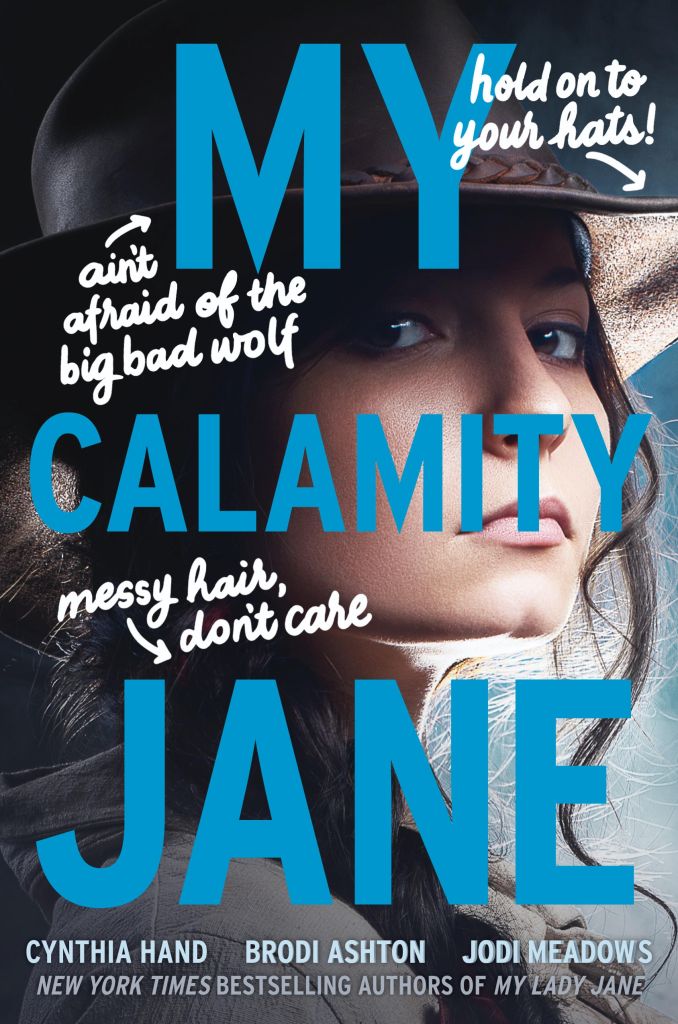 I read the first book about Jane Grey but haven’t read the second one on Jane Eyre but I do own it, so I hope to pick them both up soon to finish out the series. 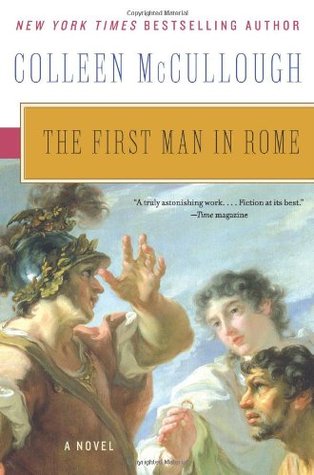 The First Man in Rome (Masters of Rome, #1)  by Colleen McCullough

I’ve read some of Colleen’s other books and enjoyed them so I’m glad to pick up this one. It’s another Ancient Rome setting.. I’m sort of sensing a theme here. Haha!

What books have you recently purchased?  Have you read any of the books I just ordered?  If so, what did you think of it?