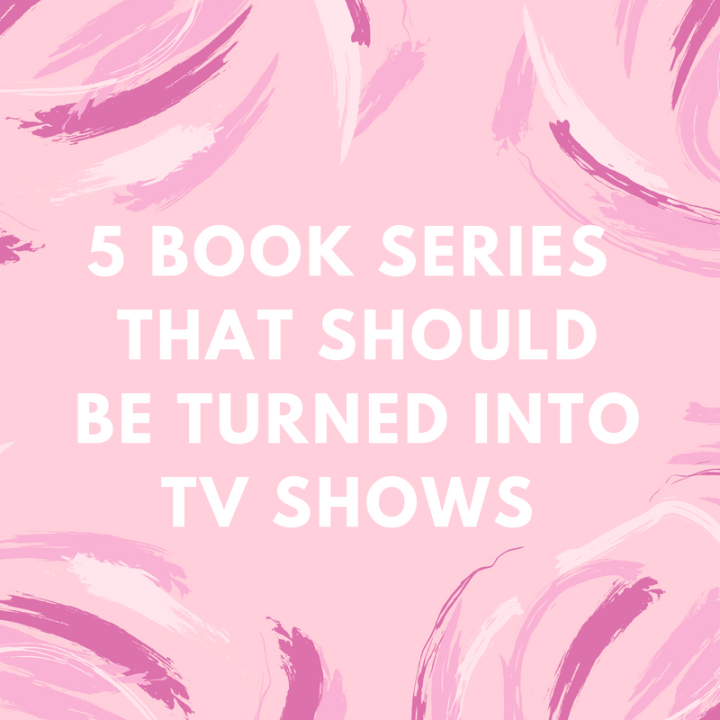 How many times have you thought, This book needs to be tv show!? I know that I do it fairly regularly. There are just so many amazing series out there that deserve to shine on the small screen… and I’ve highlighted just a few of my favorites for you today! 😉

I’m sure that y’all are tired of hearing me rave about this series, but it’s just too fun! I really do think that it would translate really well to tv. There’s also going to be 5 books in total which is a decent amount of seasons for show. I mean, I think we’d all love to see a world where the Library of Alexandria never burned down and instead was in control of civilization. 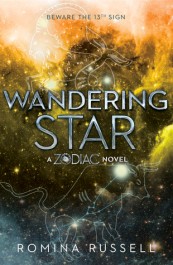 Honestly, we just need more science fiction on tv. And while I do enjoy The 100, Zodiac is actually set in space and does a great job of mixing fantasy and science fiction. Bonus points for one of my favorite book boyfriends… *insert saucy smirk here* 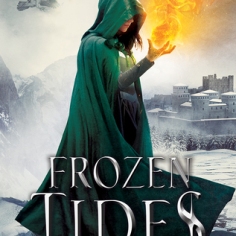 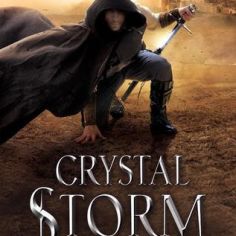 With Game of Thrones coming to an end next year, we will be without an epic fantasy series and I think this one would make a great replacement. It’s basically Game of Thrones without an excessive amount of violence and nudity. And let’s be honest, it would be nice to have a show where you can watch it with your family without feeling uncomfortable watching people getting it on. 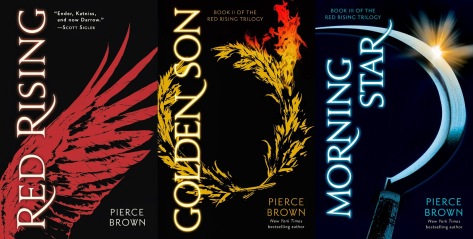 This series would be soooo amazing translated to television. I know there were some plans for it to be a movie, but I think there’s so much stuff going on in each book that a tv series would be able to do it justice more. You could really take your time focusing on an entire series with each book. And now that Brown is adding a second follow-up trilogy, means we’ll get plenty of time to enjoy it!

This is one of my favorite series ever and with seven books planned, it’ll be the perfect amount for a television series. I actually believe that this has already been optioned for a tv show by one of the British networks and I’ve definitely got my fingers crossed that it gets the greenlight soon. It’s got the perfect blend of the paranormal, dystopian society, and romance so there’s something there for everyone!

What are some book series that you think should be adapted for television? Do you agree with my choices? Have you read any of the series on my list?

17 thoughts on “Book Series That Would Be Perfect For Television”