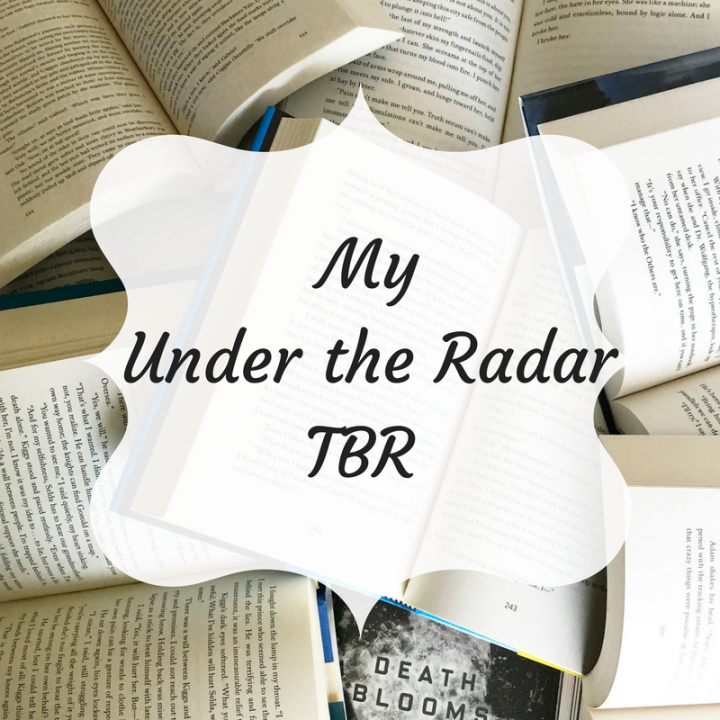 Hello, lovelies! I wasn’t sure what I wanted to write about today, so thanks to those of you who voted in my Twitter poll and decided you wanted to hear more about my underrated TBR list.

As I was putting all of my books up in my new shelves a few weeks ago, I noticed how many books on my TBR shelf that I owned but haven’t really seen mentioned anywhere else. I know we all tend pick up books that we see on blogs, Twitter, Instagram, and Youtube. It’s easy to get your interest piqued by seeing a book somewhere. I tend to buy popular books too sometimes, instead of taking the time to just browse the racks. However, there are still some days where I just spend hours browsing the bookstore or BookOutlet. This ends with me finding some hidden gems that I might not normally have heard about and now I have way more unread books than is probably healthy, haha! But I can say that I cannot wait to finally pick these beauties up!

P.S. I only included the books that I already own and only chose a handful from my shelves. Maybe I’ll post another list at a late date! 🙂

The Most Dangerous Place on Earth by Lindsey Lee Johnson

I received this book in my Book of the Month Club box back at the beginning of the year. I think it’s basically about a rich school where all of the kids are horrible and torture a new teacher. I’m really interested in seeing how dark this one gets. 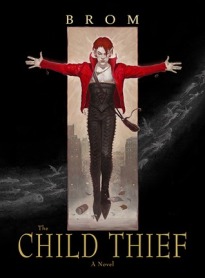 The Child Thief by Brom

Think pyscho evil child-snatcher Peter Pan, and you basically have this really dark retelling of the boy-who-never-grows-up. This one has been tempting me a whole lot lately and I may have to bump it up to my TBR for next month. And yes, I know I’m a scaredy-cat and don’t usually read horror. I’ll be sure to only read this one during the day!

Y’all know I can’t resist a good novel set on a spaceship. SIGN ME UP. 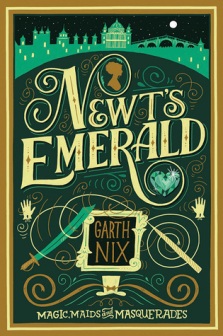 A mystery romance set in the Regency but with magic, yes, magic. I feel like this will be a nice fluff book, perfect for a day when I’m feeling something light and cute. This will be my first Garth Nix book and I’m interested in seeing how I feel about his writing. 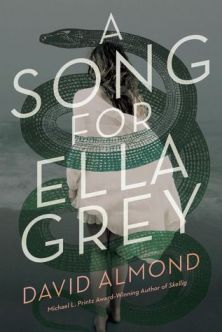 A Song for Ella Grey  by David Almond

This one is a contemporary retelling of Orpheus and Eurydice. If you don’t know that myth, it’s a tragedy. I expect a lot of tears to be shed during this one.

Where Futures End by Parker Peevyhouse

From the synopsis of this book, I’m getting some serious YA version of Cloud Atlas vibes. While I absolutely hated Cloud Atlas (I shudder just thinking about it), Emily Henry recommends this book and I’m kind of obsessed with her books so I hope this one doesn’t disappoint. 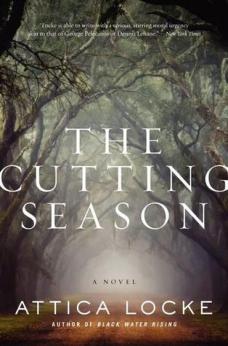 The Cutting Season by Attica Locke

This is a murder mystery set on an old plantation in southern Louisiana. I think this book is also a commentary on modern politics and race relations, and if that’s the case, count me in. This is also a #ownvoices novel too, which makes me even more excited! 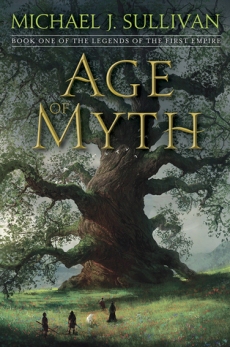 Age of Myth (The Legends of the First Empire, #1) by Michael Sullivan

This epic fantasy novel has really awesome rating on Goodreads right now, which makes me really excited to hear. I think the sequel was actually released recently too, so I may end up binging them sometime soon. I cannot wait! 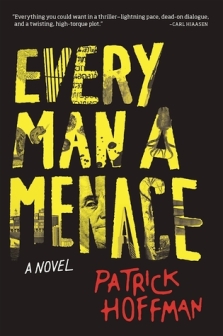 Every Man a Menace by Patrick Hoffman

This book sounds like such a trip (pun intended!), as it follows a shipment of MDMA from the making of it to its distribution in the United States. This is a straight crime novel, where no one is the hero. I don’t usually pick up books like this so we’ll see how it goes.

The Accursed by Joyce Carol Oates

I’ve never actually read any of Oates’ book (I know, I know!!), but this one sounds incredibly intriguing. It’s set in 1905 Princeton, New Jersey where a bunch of real-life famous people get caught up in curse and fall under the control of a paranormal force. Sounds intense, right?

What books do you have that might be under-the-radar of the book community? Have you read any of the books on my list? If so, what did you think of them?