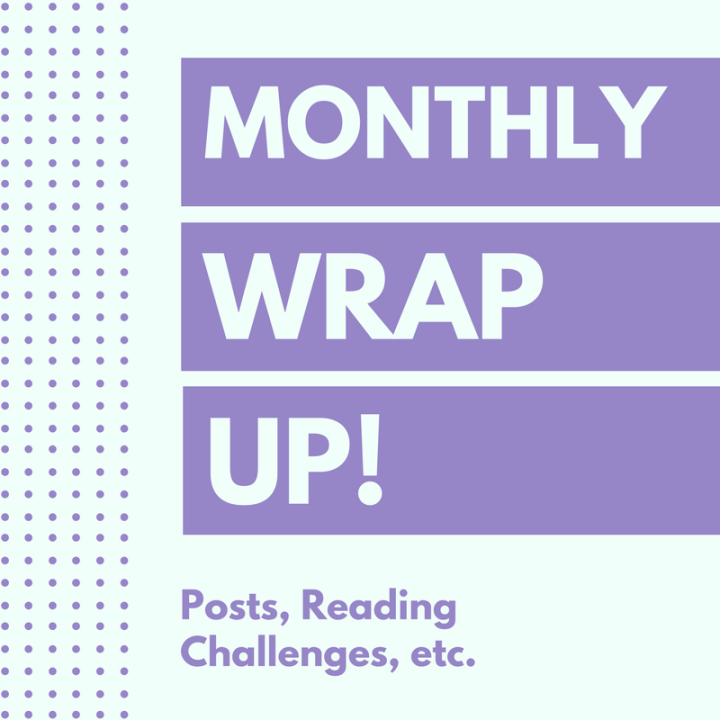 June was a decent reading month for me as I started my Smashing Series Round 2. I focused mostly on catching up on or finishing series that I had already started. I’ll be continuing that Smashing Series through this month, so expect to see more series reviews!

I did start listening to audiobooks for the first time ever in June and can now say that I actually love them. I listen to them all day while I’m at work so if it seems like I speed through them faster than normal, that’s why. Also, if you know of any good ones then please let me know! 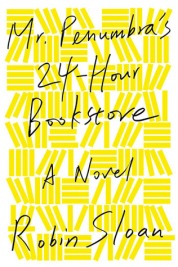 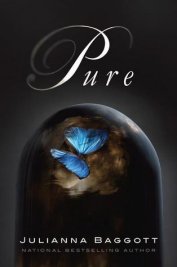 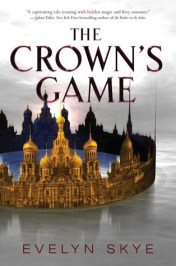 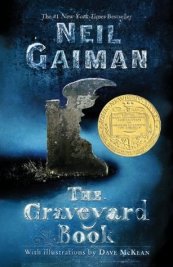 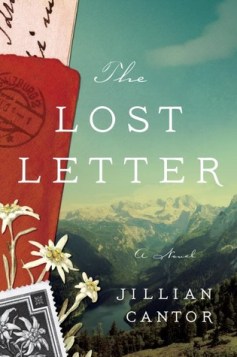 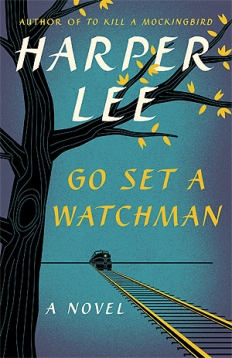 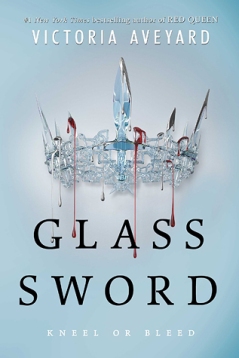 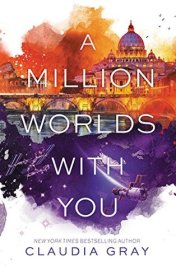 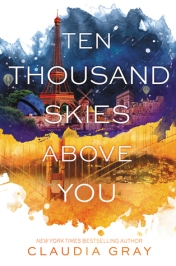 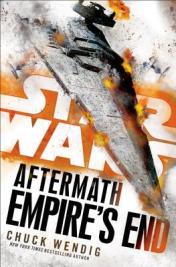 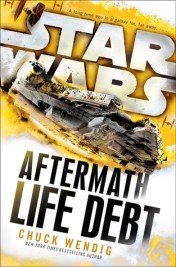 I think that’s a pretty damn good reading month, but that’s just my own personal opinion of course haha! However, I do freely admit that my reviews are lacking a bit. I’ve decided not review my audiobooks but if there is one that you’d like me to review, then let me know!

How did your reading/blogging go during June? Did you read any good books? How are you doing on your own reading challenges?